Selenium is a semimetallic element lying in group XVI of the periodic table with its chemical properties resembling sulfur. But owing to its relatively low electronegativity and large atomic radius compared with sulfur, selenium also shows unique properties. This feature endows selenium-containing compounds with high reactivity and sensitivity. Although organic selenium chemistry has been developing very fast, the successful introduction of selenium into polymer science is rather scarce. Fortunately, we have seen a drastic rising trend in the area of selenium-containing polymers over the past decade. In this Perspective, the synthetic routes of selenium-containing polymers are summarized, and their unique stimuli-responsive properties are elaborated on, together with their diverse applications in the field of adaptive and biomedical materials. 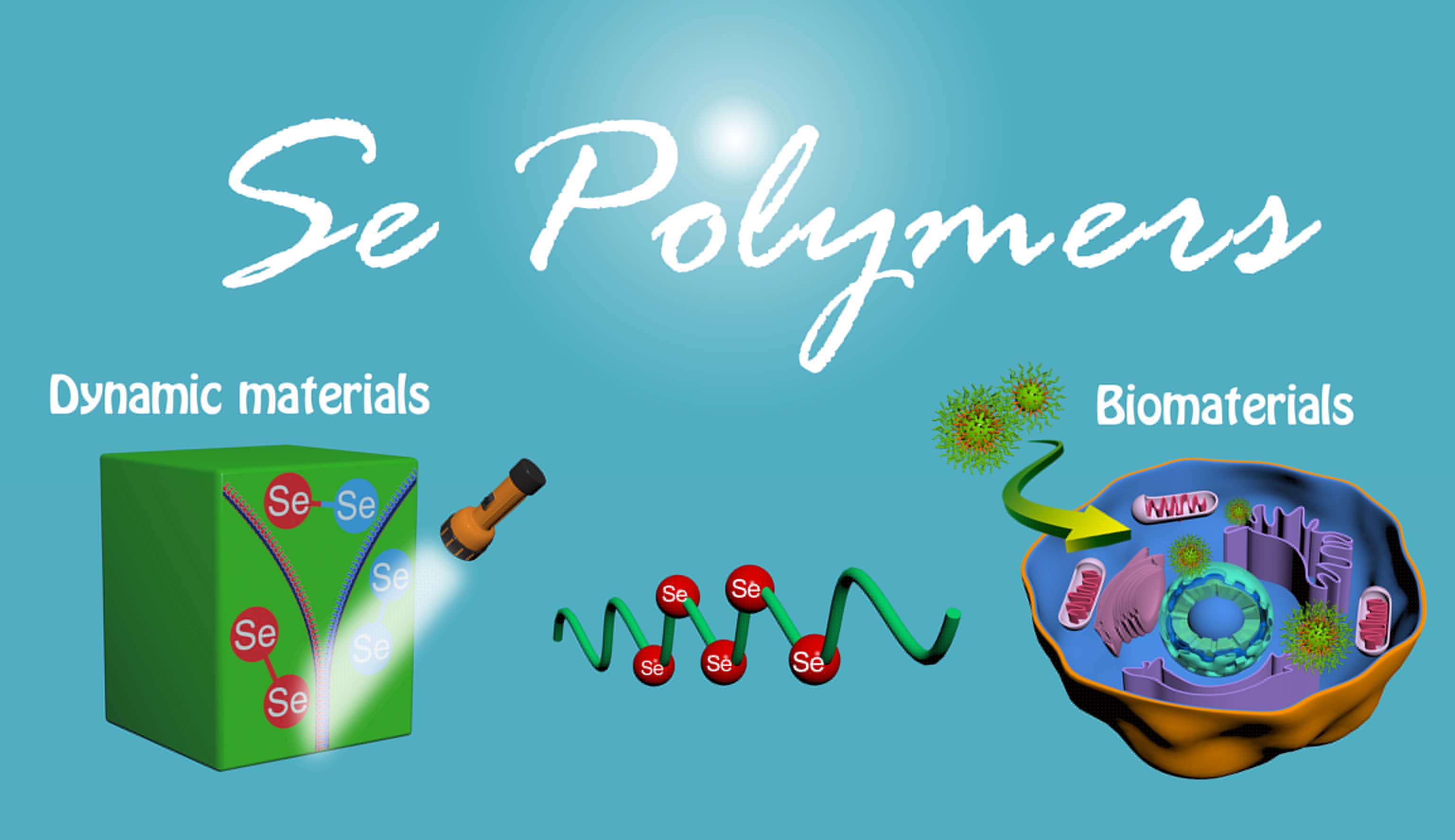